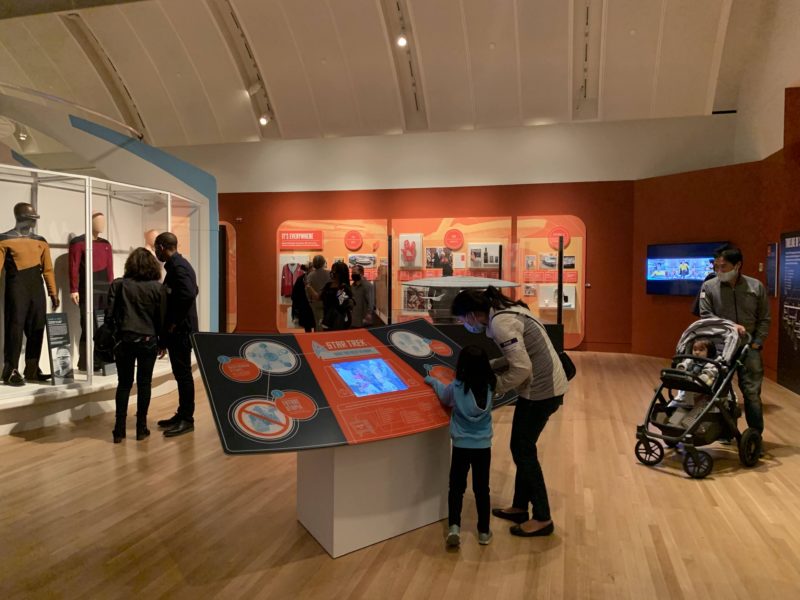 Why did your organization decide to choose to curate an exhibition about the history of Star Trek?

TeenTix LA is the first official chapter of TeenTix Seattle, and a project of Community Partners, a nonprofit charity exempt from Federal income tax under section 501(c)(3) of the Internal Revenue Code.

TeenTix is a 501(c)3 nonprofit organization, originally founded as a program of the Seattle Center in 2004.